Looking For The Best Cosmetic Surgery In Anand?

A cosmetic procedure is when a person has an operation or invasive medical procedure to alter their physical appearance. Amish Hospital offers the best cosmetic surgery in Anand. 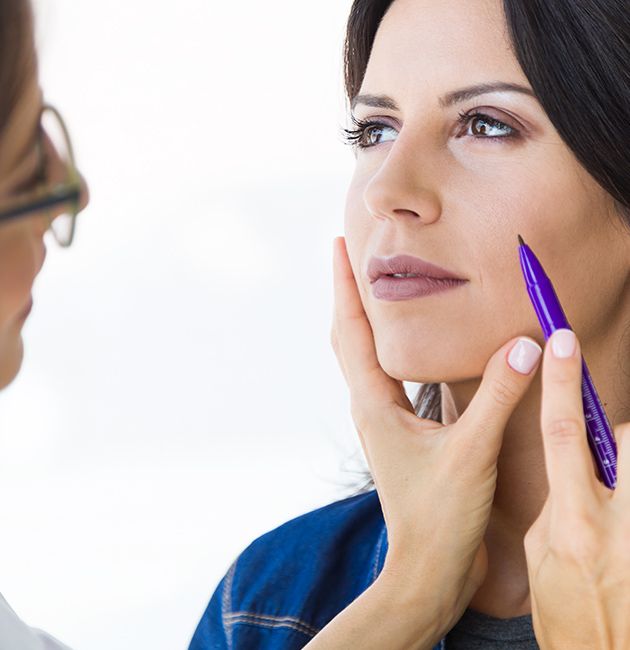 What is the difference between plastic surgery and cosmetic surgery?

Here are a few points to explain the difference between Plastic and Cosmetic Surgery:

Causes or Examples Of The Surgery:

Consult with your nearby plastic or cosmetic surgeon if you are looking for more information regarding cosmetic surgeries such as tummy tuck, hair transplant or rhinoplasty in Anand. Alternatively, you can schedule an appointment with Dr Umesh Shah at Amish Hospital.

What are the types of cosmetic and plastic surgery treatments?

Following are a few types of cosmetic surgery procedures:

These are just a few cosmetic procedures. Consult with a cosmetic surgeon if you are thinking about having a rhinoplasty, liposuction or any other procedure. They would be able to explain if you are a suitable candidate for it.

What are the benefits of cosmetic or plastic surgery?

The benefits of having plastic or cosmetic surgery include:

Are you looking to find further information regarding cosmetic surgery in Anand? Consult with a nearby cosmetic surgeon or book an appointment online with Dr Umesh Shah from Amish Hospital.

For quite some time, I was thinking about having a breast reduction, as my doctor suggested it might be the cause of my back pain. But, unfortunately, I was not able to find a satisfactory healthcare facility for cosmetic surgery in Anand. So I had a consultation at Amish Hospital, and the experts there were able to provide me with a successful breast reduction procedure.
Darshana Shah
My son was advised to have surgery when I started looking for hospitals offering gynecomastia in Anand. We were all a bit nervous, and I wanted a second opinion. But then we found out about Dr Umesh Shah from Amish Hospital. He sat down with us and explained the procedure. With his guidance, the surgery went well, and we are all satisfied with the results.
Kartik Sahu
I had a nose injury while playing football. So, upon consultation, my doctor said I must undergo a nose job. I looked for surgeons offering rhinoplasty in Anand. Since I couldn't find any surgeon with experience, I visited Amish Hospital. They reshaped the structure of my nose like it was never damaged. Additionally, I was able to breathe a little better.
Paresh Verma
My brother had a severe weight problem. No amount of exercising and dieting was working. So I started looking for liposuction in Anand. He had the surgery a few weeks ago under the careful watch of Dr Umesh Shah. He now looks like a completely new man.
Shashank Jain
Previous
Next

Ready to reshape your body?